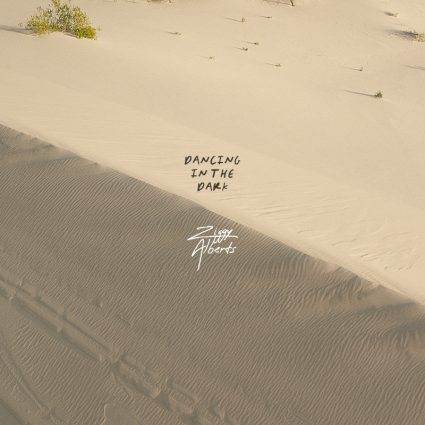 Ziggy Alberts - DANCING IN THE DARK

“Ziggy Alberts has always imbued his art with a special aura – this ineffable warm glow resonating throughout his songs – yet never before has he shined as bright or sounded as bold as he does on his fifth studio album. The coastal folk singer/songwriter turns his visceral inward focus out on society and the world at large in searching for freedom, a record whose powerful messages of sustainability, peace, justice, and understanding are sure to resonate with all who listen.”– Atwood, UK – on ‘searching for freedom’

“Alberts has proven time and again that his back-to-basics approach to production and songwriting has left him one of the most reliably authentic artists on the scene.” – Pop Wrapped, US

“Folk-hewn but modern-facing, his work sits alongside those early Ben Howard cuts or even Jack Johnson, that kind of slick but still endearingly earnest musicality.”-  Clash, UK

Ziggy Alberts is an Australian singer-songwriter and author who has established himself as one of Australia’s leading independent artists. His genuine grassroots story has lifted his artistry into universal acclaim, captivating audiences across the globe – a testament to his song writing ability and powerful live performance.

Since his ‘searching for freedom’ album release, Alberts’ has spent the better part of the last year and a half working on new music and releases – which now comes full circle with a much anticipated sixth studio album, DANCING IN THE DARK, out 4 November 2022. The latest releases, ‘REWIND’, ‘CAMPFIRE’, ‘I BELIEVE’, ‘TATTOOS’ and ‘THE SUN & THE SEA featuring Donovan Woods’ all find their place on the full-length record that is placed in a genre – self-titled by Ziggy – as ‘Future Folk’.

DANCING IN THE DARK is another chapter of Alberts’ growth as an artist, his music and personal discoveries, both introspectively and in the natural world. The record is honest, genuine, and emotionally vulnerable, yet delivered beautifully with creative melody, humility, and lyrical solace. (continue reading full bio on DISCO)