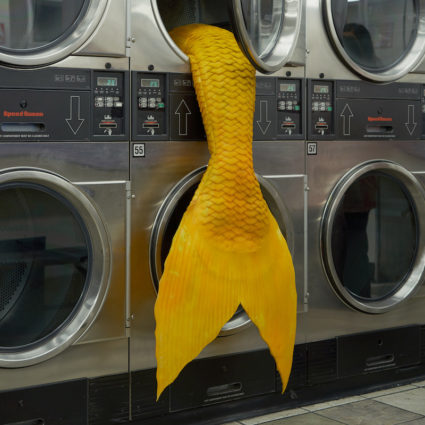 Olivia Kaplan - Tonight Turns to Nothing

“Olivia Kaplan Is Your Next Favorite Indie Singer-Songwriter” – Rolling Stone

Over its eleven affecting, varied songs, Olivia Kaplan’s debut album Tonight Turns to Nothing moves gracefully between pointed, balladic slow-burners and cathartic indie-pop grooves. The debut longplayer sees the singer-songwriter exploring the challenges of modern intimacy with a bracing combination of bold observation, levity, and wit.

While the unmistakable anchor of Kaplan’s music is her rich, smoky voice, her songs are elevated by inspired production choices, delicate arrangements, and the musicianship of the people in the room: including drummer Jorge Balbi (Sharon Van Etten), Alex Fischel (Spoon), Buck Meek (Big Thief), producer Adam Gunther, and Topshelf labelmate Gregory Uhlmann.

Kaplan writes with a measured self-awareness for a generation that has trudged through endless devastation and absurdity, forced to find a sense of peace in the world when there seemingly is none. The album’s lead single “Wrong” is a trotting ode to this overarching sentiment, dedicated to friends and everyone else simply doing their best.

Expanding on this sense of alienation and insecurity, tracks such as “Seen by You” and “Still Strangers,” though disparate in style, cohere in their clarity and composure, where the former laments our heavily templated existence on social media, and the latter presents a poised ballad about feigned intimacy.

This colorful, detailed storytelling animates the broad-spectrum songcraft on Tonight Turns to Nothing, a convincing and comprehensive document of Olivia Kaplan’s sharp perspective. Sung and performed with gravity appropriate for its subject matter, Kaplan’s album reveals—completely and candidly—the entirety of its author’s heart and soul.