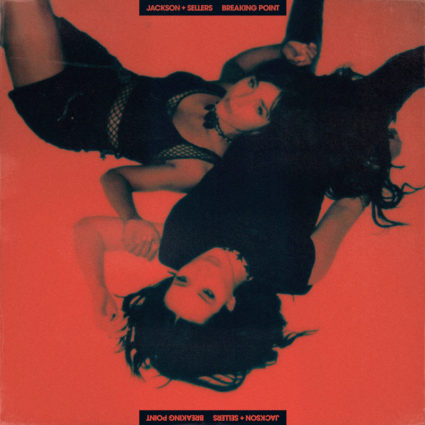 “Aubrie Sellers and Jade Jackson have combined their talents as they lean even further into rock sounds, pairing a scuzzy guitar riff with wild garage-punk energy.” – ROLLING STONE

As the new duo Jackson+Sellers, Jade Jackson and Aubrie Sellers are getting a second first impression with their stunning and surprising new album, Breaking Point. Drawn together by seemingly cosmic forces, they first crossed paths through back-to-back gigs at Americanafest in Nashville in 2019, a fleeting moment that eventually led to a deep friendship and a true recognition of kindred spirits. During the pandemic, they aligned for an inspiring creative partnership that has yielded one of the most compelling collaborative albums of the last decade.

Breaking Point, their exceptional debut on ANTI- Records, establishes Jackson+Sellers as women who share an intuitive musical kinship and a rare ability to craft tight singular pop-rock tracks without losing sight of their songwriting selves. By shedding the identities pre-assigned to them by the music industry, Jackson+Sellers have fashioned an album reflective of their expansive musical interests, from ‘70s rock to indie pop to West Coast country.