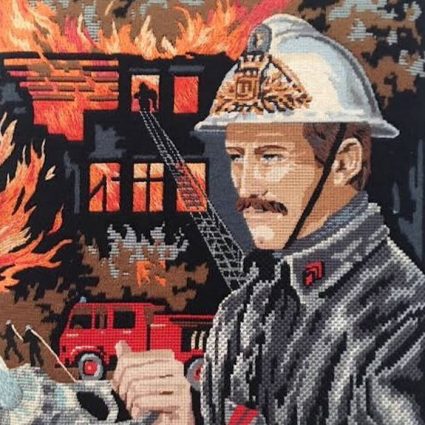 After making music together since 2001, Brisbane, Australia’s Intercooler found themselves in top form last year, back in the studio with their original lineup and working with engineer/producer Darek Mudge. (who had achieved Gold record status in his native Australia with Violent Soho, and was Intercooler’s guitarist from 2006-2011).

The album to emerge from those sessions (their fourth full length) is entitled Read the Room. A hooky, joyous journey of powerpop in the vein of Weezer or Fountains of Wayne, the album seems primed to become the perfect soundtrack to anyone’s Summer.

Throughout their career, Intercooler enjoyed high rotation airplay on Australia’s national tastemaker radio network triple j, (with multiple tracks being added from their acclaimed first two albums Old School is the New School and Forever or Whatever as well as many other alternative radio stations down under.

They’ve delivered a steady diet of guitar driven rock over the years that has you instantly humming to yourself after each listen, while still maintaining depth and multilayered structure, to reward the most eclectic music lover.