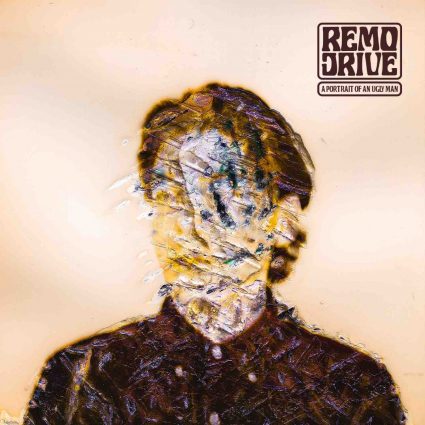 Remo Drive - A Portrait Of An Ugly Man

“Star Worship continues on the indie-rock trend, a track that sounds more like Modest Mouse than Modern Baseball” UPROXX

“Remo Drive are back and louder than ever” NEW NOISE MAGAZINE

A slice of tremolo-heavy classic rock filtered through the lens of the gunslinging American West, A Portrait of an Ugly Man finds Remo Drive truly in their element – both physically and sonically. Whereas the Paulsons filtered their buoyant songwriting through the concise lens of storytellers like Bruce Springsteen and The Killers on Natural, Everyday Degradation, A Portrait of an Ugly Man is more spontaneous, bolstered by the same charm and levity that made their debut, Greatest Hits, such an underground favorite.

The loathsomeness Paulson explores on the album certainly reflect less glamorous aspects of both his psyche and that of others, but when they’re cut with his quick wit and self-deprecation, they seem less like an actual indictment and more of an embrace of all of life’s imperfection and absurdity. In turning the mirror back at themselves in this way, Remo Drive have learned a lot about who they really are: A Portrait of an Ugly Man is an album that doesn’t seek to minimize important subjects like mental health or self-worth, but rather welcome them in and accept them as part of what it means to be human.

A Portrait of an Ugly Man is out digitally and on vinyl via Epitaph Records on June 26. To keep up with Remo Drive and touring updates, visit their website here. For more info and to pre-order, go here.