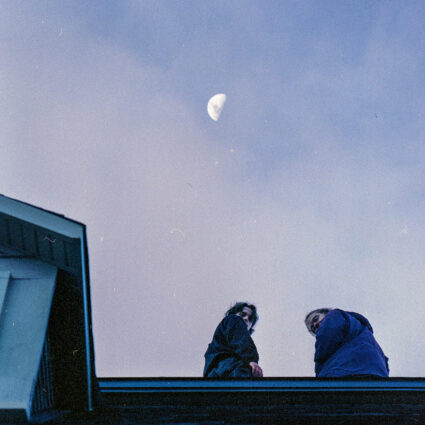 “dream-pop made for the summer” – The Revue

Chemical Club is the project of Eric Graham (he/him) and Michael Watson (they/them), both of whom perform in ascendant indie rock project fanclubwallet, with Watson also working as fanclubwallet’s co-writer and producer. Graham and Watson perform tight, catchy indie pop songs, perfect for road trips or coming of age soundtracks, that deftly weave naturalistic lyrics with reflections on love, death, insecurity, and growth.

Having grown up around the corner from each other, the pair didn’t truly connect until their teen years when they began playing together in garage bands. In 2019, they formed Chemical Club and have since released a series of homespun, self-released singles and EPs that’ve earned them a passionate following over the course of the pandemic.