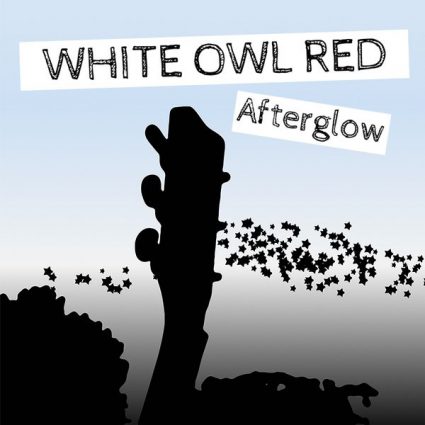 “One of the most intimate and unforced indie performances of the season…another slam dunk …rank this as among the more important independent releases to make headlines all year long,” writes Indie Source Magazine, “worth it to anyone who loves cutting alternative country music.”

“The Johnny Cash Wild West rock aesthetic is full force in this track… a must-listen for any fan, ‘I Walk The Line For You’ deserves a listen from anyone with an interest in the genre.” – Review Fix Magazine

“Provocative lyrical commentary… polarizing and unifying in narrative… crossover appeal…“Working Class Heroes” is a compelling song that demands a reaction… in today’s plasticized music business, this makes it quite the rare find indeed” –Music Existence

“Innovatively expresses what it means to be authentic in modern society in an honest, gritty, poignant and vulnerable way… unforgettable musical journey… driven by a blissful infusion of indie folk and roots-Americana… intelligent and hopeful… deeply felt social and political awareness” –Shock-Ya! Magazine

“A classic the very moment it breathes life and music history alike into the room.” –Stereo Stickman Magazine