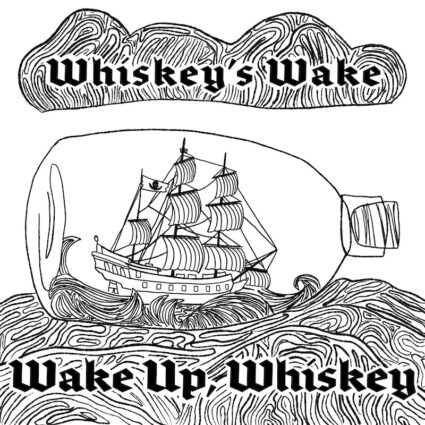 Wake Up, Whiskey marks one small step for Whiskey’s Wake but one giant leap for Celtic inspired rock & roll.

The group draws inspiration from Irish punk heavyweights—the Pogues, Dropkick Murphys, and Flogging Molly—but has carved out its own sound by embracing their strengths—strong vocals, excellent instrumentation, and having FUN—and not leaning too much on any single genre.

The album has captured positive reviews from the main purveyors of Celtic punk and successfully reached into other genres. Shite N’ Onions, the leading music blog for Celtic punk in the U.S., noted that the album has “great pop sensibilities, strong melodies and the music is a lot of energetic fun.” It is “90s indie rock . . . meets a bottle of Paddy Irish Whiskey.” London Celtic Punks described the album as filled with “community spirit” and a great accompaniment “as we continue to emerge from the pandemic.”

The album has also been featured on various radio shows, including the Great American Folk Show (Prairie Public Radio) and The Loft (Sirius).