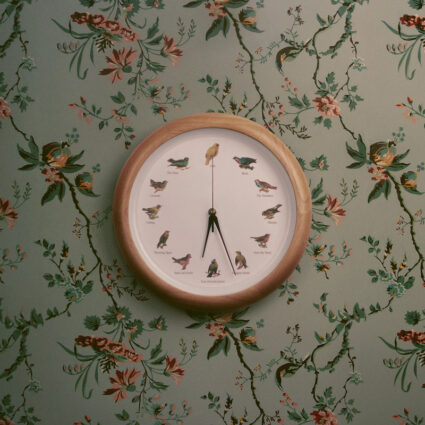 “this band took a massive leap and it paid off.” – The Alternative

Art should incite conversation not only with our friends, family, and loved ones, but within ourselves as well. Valleyheart inspire internal and external dialogue through layers of cinematic alternative rock, lyrical eloquence, and dynamic vocals. The Massachusetts trio—Kevin Klein [vocals, guitar, producer], Chris Babbitt [bass], and Zakk Nix [drums]—might just make you ponder love and life a little more closely with their second full-length album, Heal My Head [Tooth & Nail Records]. The group canvas the biggest and smallest corners of emotions alike, which has garnered them millions of streams and acclaim from American Songwriter, FLOOD, Vanyaland, and more.

“At an individual and communal level, we deal with trauma and unsettling questions of our identity and existence,” Kevin observes. “From a lyrical perspective, I wrote this album to talk about and unwrap those things in my own life and relationships. When you open this door, there’s a lot of pain to sift through, so I’m trying to create a language for listeners to have those conversations. I hope it’s a platform for people, so they don’t feel alone as they go through life.”

Valleyheart continue to build an emotional bond with audiences everywhere. Following the 2017 Nowadays EP, they deepened this connection with their debut album, Everyone I’ve Ever Loved, in 2018. “Friends In The Foyer” eclipsed 877K Spotify streams as the band took home “Rock Artist of the Year” at the 2019 Boston Music Awards. On its heels, the Scenery EP arrived to widespread acclaim. FLOOD noted, “they explore powerful, accessible soundscapes in an adequately sized package,” and Substream Magazine hailed them as “equal parts boldness and beauty.” Throughout 2020 and 2021, they assembled what would become Heal My Head at sessions at The Halo Studio in Portland, ME with longtime collaborator and co-producer Kevin Billingslea and at The Record Company in Boston, MA. Kevin Billingslea and Kevin Klein co-engineered, co-produced, and co-mixed the album, with a portion of the record being self-produced by Klein at his home studio.