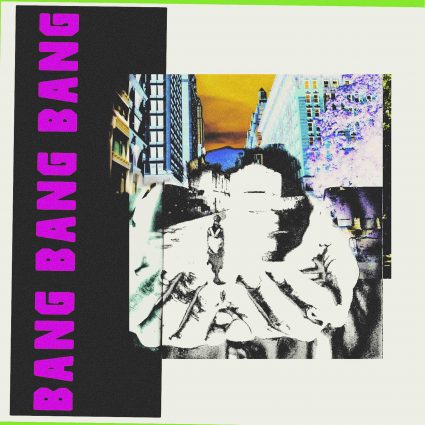 The Racer, now self produced, has been experimenting using the studio as an instrument to explore new sounds and techniques, and continuing their pursuit to grow as artists. Guided and inspired by the expertise of their past producers Mike Kalajian and Dan Hannon (Manchester Orchestra), The Racer has never been more prolific and creative as songwriters.

Over the years, the three piece have taken great pride in their performances as they have graced the stages of festivals such as Milwaukee’s Summerfest and Austin’s SXSW.  They’ve played everywhere from the Whisky a Go Go (LA)  to The Mercury Lounge (NYC) and have opened up for bands such as Matt and Kim, Say Anything, and Collective Soul. The Racer also takes great pride in their ability to create cinematic music that has secured licensing deals and placements on MTV, CBS, and a host of television commercials.

“Their sound harkens back to some earlier Snow Patrol, so fans of their music, along with Radiohead, My Morning Jacket, Bon Iver, The National, Death Cab for Cutie, and Frightened Rabbit will surely love their vibe.” – Indieminded

Spiral Staircase (Review) – “This is as much a modern classical piece as it is some sort of rock music.” – Ear To The Ground Music