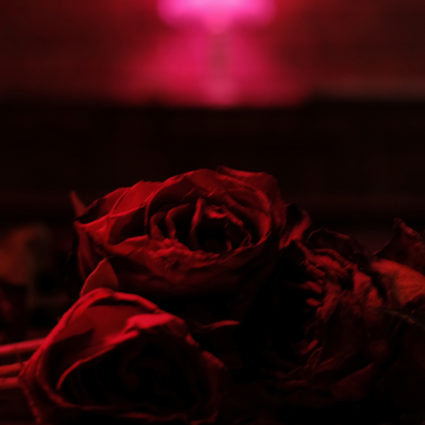 “If you were to walk along a busy street, and something caught your eye – something small that had no business being there-but you picked it up and put it in your pocket, you couldn’t say why-but for some reason, you kept it with you – to me, that’s our music,” says frontman Sam Bentley.

“I had written these songs and had always wanted to do an album like this, but I remember almost scrapping the whole project because it felt too hard. It was about finding the right voices for the songs – artists that couldn’t just sing but had something deep and moving in the way they sang – and that’s not every singer – it’s rare.”

Produced by Bentley and Tom Iansek (#1 Dads, Big Scary), The Paper Kites’ upcoming album Roses is a deeply moving collection of songs, helmed by a cherished selection of artists. “It’s an album of duets – for lack of a better word,” Sam explains. “A collection of songs we had written and wanted to record with these artists.” An alluring, dynamic, and diverse company, the Roses vocalists were handpicked by the band to feature on the new album. “It was first and foremost about finding the voices and artists we felt were right for each song,” adds Sam. (continue reading full bio in download folder)