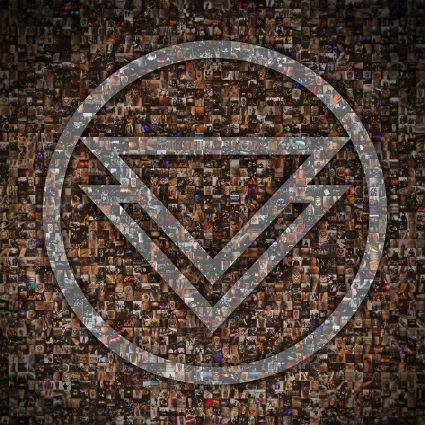 The Ghost Inside make music for the outcasts. They’ve inspired audiences around the world to overcome obstacles, persevere, and find the strength to keep going when it feels like all is lost. Songs like “Out of Control”, “White Light” and “Mercy” are modern hardcore anthems. Passionate crowds have joined them in singalongs at major rock festivals, in theaters and clubs, brought together by the conviction of lyrics like, “Life’s swinging hard but, I’m swinging harder.”

On an early morning in November 2015, The Ghost Inside’s tour bus collided with a tractor trailer, killing the drivers of both vehicles on impact, and severely injuring the band and their crew. When The Ghost Inside returned to the stage for the first time, nearly four years later, Kerrang! called it “Rock’s Most Miraculous Comeback” in a detailed cover story about triumph over tragedy.

While the show in the group’s spiritual hometown of Los Angeles, California was something magical to behold (the historic Shrine Auditorium sold out so quickly, the gig had to be moved to the parking lot), it isn’t the accident, the recovery, nor the onstage return that will define them.

The ultimate victory for The Ghost Inside is their triumphant new self-titled album.

Created with producer Will Putney (Every Time I Die, The Amity Affliction, Knocked Loose) and longtime friend/collaborator Jeremy McKinnon of A Day To Remember, The Ghost Inside is 11 songs of determination, deep resolve, reflection, and newfound hope. The album cover is a montage of The Ghost Inside lyrics, logos, and imagery, tattooed on fans around the world.