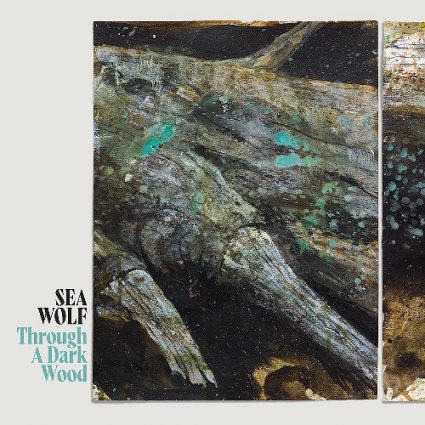 Sea Wolf - Through A Dark Wood

The Los Angeles-based artist Sea Wolf return with the first new album in six years, featuring their most intimate material to date. ‘Forever Nevermore’ the lead single from the forthcoming record Through A Dark Wood was one of the first songs written in the creative spell that would ultimately compose the new record. With a buoyant rhythm and pop sensibility, ‘Forever Nevermore’ showcases a new sonic direction juxtaposed against a vulnerable narrative with Alex Brown Church admitting, “Didn’t know what I wanted before, didn’t think I could say it forever nevermore. Didn’t know what I wanted, or what to do.” Through A Dark Wood arrives March 20th on Dangerbird Records.

Sea Wolf first captured attention with the breakout track “You’re A Wolf” off his full-length debut, one of three studio albums that have since garnered praise from NPR Music, Rolling Stone, Pitchfork, The New York Times and more. Following the release of 2014’s stripped-down LP Song Spells No. 1: Cedarsmoke, Church returned to the studio to write and record a new record, but felt the songs did not reflect the serious life changes he was experiencing and decided to scrap it. After taking time to score an independent feature called Julia Blue, a musically rejuvenated Church began digging deeper to create a compelling collection of new songs.

The result is a profoundly personal album that highlights the strength in vulnerability and bravery in the face of fear, showcased by his powerful, poignant delivery and strikingly honest songwriting. “The title comes from the period of time that I was in when I was making this record — going through this,” says Church. “And I’ve come out of it, and I’m on the other side, which is something that I want to start with. I’m through it.”