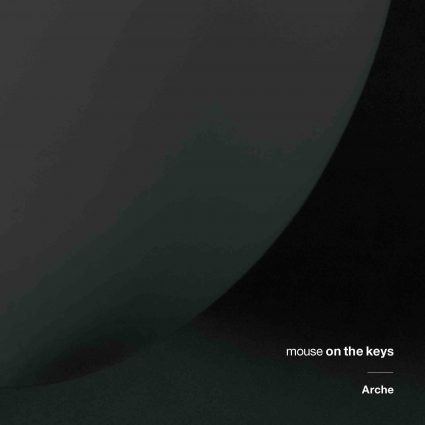 mouse on the keys - Arche

“[…] blur that fine line between math rock and contemporary jazz.” – Echoes and Dust

“Since 2006 the Japanese experimental jazz-rock trio have been testing the limits of what a band can be—stylistically, technically, and visually. ” – New Noise

Seeking to expand their sound and style on tres (2018) and Circle (2019), mouse on the keys toyed with form and instrumentation by adding vocals, guitar, and electronic regalia. But on their new EP, Arche, the Japanese trio return to the core of their sound, a dizzying piano-based jazz founded on nimble syncopation and harmonic intrigue.

With their back-to-basics approach on Arche, mouse on the keys are simultaneously elegant and playful. “Praxis” and “Emergence” share in the band’s proclivities for climax, suspense, and dynamism, all of which combine for an inventive style of fusion that is at times unrelenting, at others enchanting.

Track “Anchor” boasts the release’s only guest feature in saxophonist Kenji Honzawa, whose agile performance skillfully calls and responds to the band’s dueling keyboardists. “Room” teases in and out of rolling, hypnotic passages that build up to a mesmeric coda whose abrupt end is the only way to shake listeners from its entrancing powers.