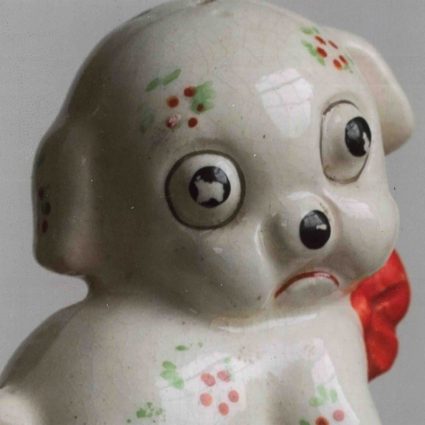 Writing about Keaton Henson can be a uniquely difficult proposition. He is notably shy, rarely agrees to interviews, plays few shows and steers resolutely clear of social media. As his website notes, Keaton is “a musician from London who doesn’t like to talk about himself”. But for someone so introverted, his art can be remarkably candid. For nine years Keaton has been releasing work, in many forms, that is so honest about his thoughts and feelings that it can sometimes make for an uncomfortable listen, much like you’re reading somebody’s diary. But he hopes in doing so we can, “feel less alone in our own darker feelings, while listening to him purging his.”

Through the years he has explored a complex array of feelings and themes; from selfishness in love, to mental illness and his struggles with notoriety. But while often exploring the general notion of loss, he has avoided, until now, the subject of the decades long illness and now passing of his Father.

Keaton’s music career began by accident, when encouraged by a friend to put a collection of secret songs he had recorded up online. They gained traction quickly, picked up by Radio 1’s Zane Lowe and his peers, forcing a reluctant Keaton out of his bedroom and into the spotlight. This first collection of songs became Dear… Keaton’s first record, which was originally released in handmade packaging; each copy with a hand drawn cover and the recipient’s name inserted into the album title. Keaton embarked on a small tour of tiny intimate shows in museums across the country, and eventually the recording of the record’s follow up, Birthdays in Los Angeles.

Since then, Keaton’s projects have varied wildly. From successful poetry books and art exhibitions, to the out-of-the-blue classical composition, Romantic Works and the brooding electronic side-project Behaving.

Collaborators include drums and percussion from Radiohead’s Philip Selway, guitars and synths from Leo Abrahams and Monument’s co-producer Luke Smith, as well as saxophones from composer Charlotte Harding, backing vocals from Danielle Fricke and in one instance, a full string section provided by London’s 12 Ensemble.

Monument finds Keaton stripped of all the badges he has earned over a decade long career. Once again, a vulnerable soul, with just a guitar, piano and honest words. But also finding himself in a new space, with subtly confident new sound worlds, a man who has lived, loved, lost, and decided to carry on, while creating a monument to what has come before.