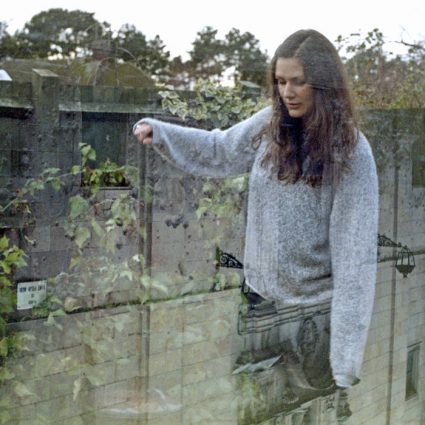 “Rising UK songwriter Katie Malco has earned a sizeable following after opening for the likes of Jenny Lewis, Bob Mould, and Dawes. She’s poised to gain even more traction come this June when she releases her debut album.” – Consequence of Sound

“The guitar ballad “Brooklyn” intersects with the worlds of slowcore and emo. Trembling and raw, it builds to a cathartically soaring chorus that will make you understand why Malco toured with Julien Baker.” – Stereogum

“If you’re into stuff like, say, the new Ratboys and Soccer Mommy albums, you’ll probably wanna hear this” – Brooklyn Vegan

First proper full length from critically acclaimed UK singer/songwriter Katie Malco and her first new music in nearly seven years. Failures finds Malco at her all-time best, taking all she’s learned in recent years, both personally and musically, and combining both with an unmatched songwriting prowess. She’s both vulnerable and intense, pouring herself into each song with an uncanny relatability. Malco has recently toured alongside the likes of Julien Baker, Dawes, The Joy Formidable, and ST Manville, as well as supported We Were Promised Jetpacks, Jenny Lewis, etc.