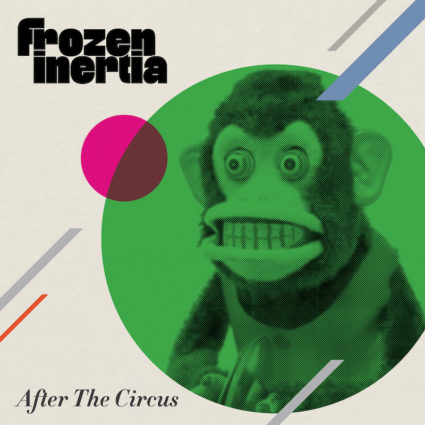 Frozen Inertia - After The Circus

Frozen Inertia is an indie experimental rock band based in Oakland California and Akron Ohio. The leading members are Timothy Graves (guitar, bass, synths, vocals), Brad Palmer (drums, keys), and Ryan Anderson (guitars, bass).  Our music has been featured on a variety of radio stations, playlists, compilations, independent films, classrooms, and on BBC Radio 6 in the UK.

Frozen Inertia’s new album After the Circus is a genre mixing combination of rock, jazz, classical and electronic. It features a variety of contributions from amazing musicians across the US, notably:

Grammy award winning classical musician Nathan Schram (Attacca Quartet, James Blake, Bjork), contributes strings to “Why is Someone Sitting in a Car Outside my House?”

Chicago jazz vocalist, Charlie Blu, is featured on three tracks; “What is This?”, “Why is Someone Sitting in a Car Outside my House?”, and “Why Does No One Like This?”

Dan Duszynski (Loma & Shearwater) mixed two songs: “What is This?” and “Why Does No One Like This?”

The album After the Circus will be released on January 7th, and is available across all major streaming platforms, as well as limited CD & Vinyl.