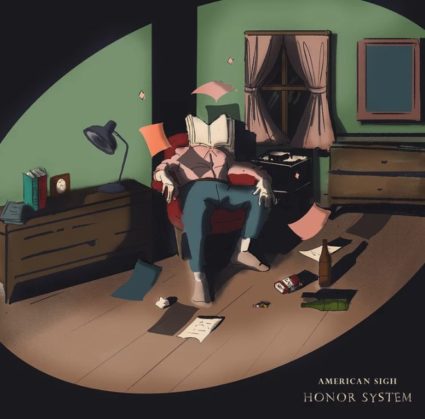 “Conjuring the bleeding tones of Weezer and Minus the Bear mixed atop emotionally explosive songwriting, Honor System deftly layers beguiling indie-pop over complex post-rock melodic arrangements to craft a sound at once immediately engaging and full of intricate nuance.” – Glide

“Modern in approach… there is an underlying nostalgia to its saccharine epidermis.” – PureHoney Magazine

Honor System is a record as equally suited to windows-down late-night summer driving as it is to headphone-driven bedroom ceiling stargazing. While each song on the record stands as its own perfect snapshot of a moment in the life of someone learning to navigate their way into adulthood, there is an undeniable cohesion to Honor System. A record that speaks to the universal challenges of growing up, Honor System is there to remind us that we’re not alone in our struggles with self-esteem, relationships, and mental health.