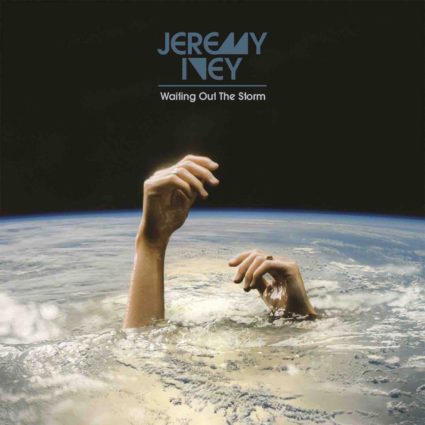 Jeremy Ivey - Waiting Out The Storm

“A Dylan-like stream of multiple verses about climate change, wrongfully detained immigrants, and racist authority figures, “Someone Else’s Problem” is an indictment of those who pass the buck.” – Rolling Stone

“On Waiting Out the Storm, Jeremy Ivey apologizes for present society’s destruction of the environment and wonders if racism still exists in the future and whether people still get high and have mental health issues.” – PopMatters (8/10)

Nashville-based performer Jeremy Ivey has operated in the background for years as a songwriter/ guitar player with his wife, celebrated country-rock luminary Margo Price. Ivey is back in the spotlight with his sophomore solo LP, Waiting Out The Storm via Anti- Records.

Recorded in Nashville and produced by Price, the ten-song album hosts a collection of homespun, deeply introspective tracks. Ivey, who writes prolifically and cites everyone from the Beatles to Neil Young to Leonard Cohen and Bob Dylan as influences. Ivey notes that on this album, “I wrote all of the lyrics first, then put music to them later, something I’ve never done before.”