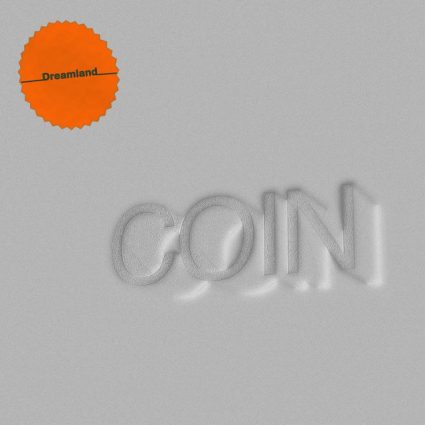 Alt-pop trio COIN releases their new album Dreamland today! The project brings to life COIN’s most sonically adventurous yet emotionally direct songs to date, but also hold a memory map of all the places the globe-trotting band has travelled in the making of this album.

Empowered by a devoted fanbase and palpable sense of community fostered around the band, Dreamland is a liberative effort released on COIN’s newly formed label property Committee for Sound and Mind which is a global partnership with AWAL.

Lead singer Chase Lawrence said when describing the album, “From Nashville to Seoul to London to Los Angeles, we recorded everywhere but a studio. For the past two years, we made this album in green rooms, bedrooms, airplanes and buses. ‘Dreamland’ is a patchwork quilt of everywhere we’ve been – a sonic journal of orchestras, out of tune guitars, church choirs and iPhone voice memos.”

Last week, the band appropriately dropped album track “Valentine” on February 14th. The song followed on the heels of “Youuu,” which has over 2 million streams and counting since its release last month. At the end of 2019, COIN released album track “Let It All Out,” a follow up to the band’s single “Crash My Car.” Click HERE to listen and view the video!