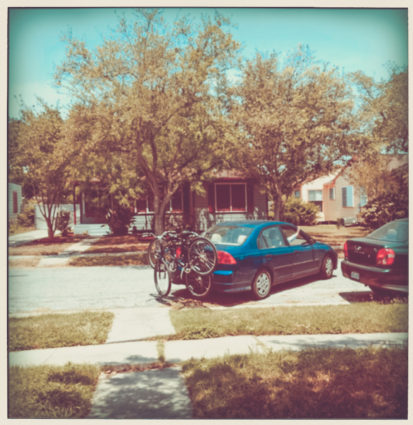 On a bright and crisp autumn morning, just weeks before the winter solstice, in the calamitous year of 2020, Bobby T. Lewis released his debut EP Mighty Was Your Light on the independent label, Santa Rosa Records.

The album is a faded expression of experimental brilliance in low fidelity. A beautiful work of transcendental folk art that’s fit for a melancholy morning of pastries and coffee with loved ones.

The imperfections sewn into the fabric of the album are what makes it truly shine. From the chirping birds to the hazy lo-fi melodies that cut right to the heart — Mighty Was Your Light is a relative reflection of a modest man who has traveled through the valley and returned home to the light.

In the end, Mighty Was Your Light is nothing less than a classic set of minimalistic tracks that will age like a fine libation and make the butterflies in your chest flutter with hope.

“Most of this EP was recorded in 2014, shortly after my son was born. I recorded it next to the crib that my parents bought for him. I figured it wasn’t good enough to release, so I shelved it. I was still finding my voice. It is far from perfect.

The next few years were some of the most challenging that I have ever experienced. I lost a lot during that time, including my mom, dad, and little sister, who died in a car accident.

Sorting through the collective aftermath of so much loss and the joy of knowing my sweet son, I started playing music again. During a late-night recording session, “Fenwick’s Art of Dying” was captured. Based on a book about near-death experiences, death is painted as a second chance. Fittingly so, it finds a place on this EP.

These songs are dedicated to my loving mom. May her wave goodbye featured on the cover be a mere “see you later.”” – Bobby T. Lewis