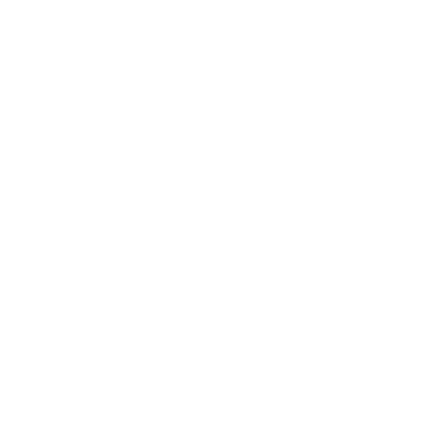 Bicycle Inn - This Time and Place Is All I'll Ever Know

“marries the clean, power-poppy side of emo to the mathy, noodly side; fans of stuff like The Promise Ring, Everyone Everywhere, and Into It. Over It. should check this out.” – BrooklynVegan

“The loud-soft dynamics and tight songwriting show marked growth for the foursome, just in time for their full-length debut. Fans who have been around since 2018 and newcomers alike should get excited about the direction in which the single propels Bicycle Inn.” – The Alternative

“This album takes everything I love them for, the riffs, the vocals, the shouty bits, and just builds on them so that they’re better than they’ve ever been. This album really feels like they’ve taken their sound and matured it, and I am so happy with what they made.” – ChirpReviews

“This Time and Place is all I’ll Ever Know,” the debut 12-track-album from Massachusetts based emo outfit Bicycle Inn, explores themes of existentialism, abuse, life purpose, and the death of loved ones in a curation of sound from all members collaborating effortlessly together. Recorded in the span of a month with Gary Cioni (Crime in Stereo/Daytrader) at Sound Acres Studios in Southern New Jersey, the members spent 4 weeks refining the sound portrayed on the album with the guidance of Cioni in order to deliver an album that truly reflects the feelings felt within the lyrics and tonalities. Releasing on March 19th, Bicycle Inn is ecstatic to release material that they feel truly encapsulates them as a band and hopes to make a name for themselves with this release.