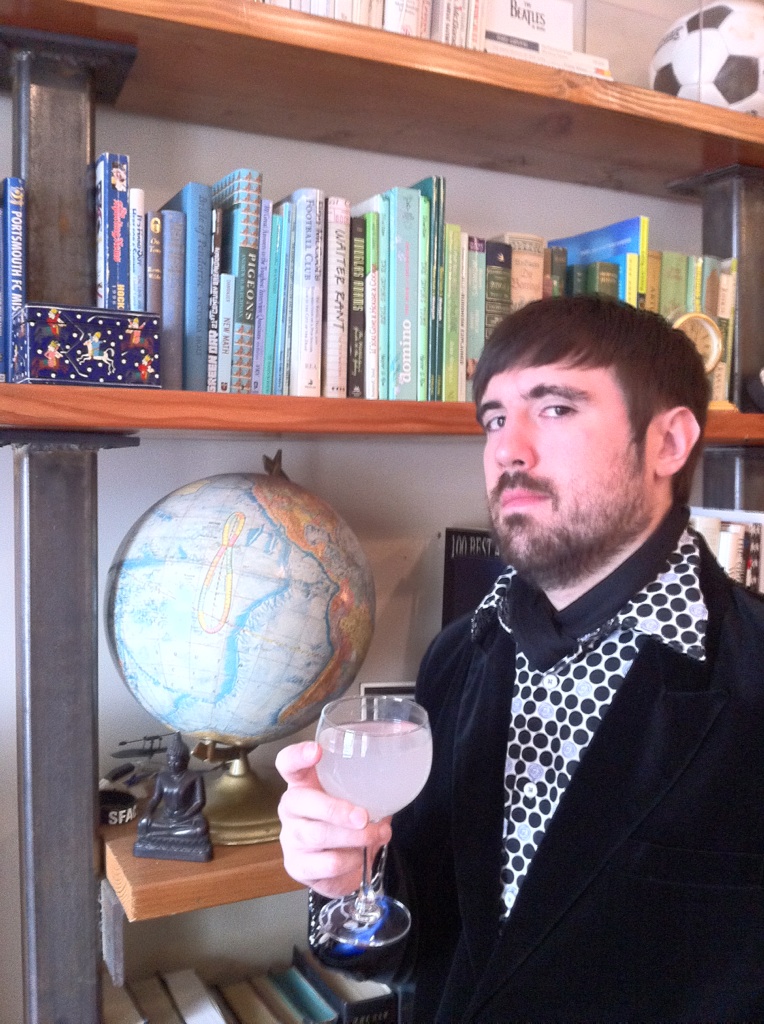 Canada M. Fox is a mysterious man. He isn’t really, he just pretends to be. He hides behind walls, headphones and beards just waiting for people to stop talking to him. That’s not really true either. Fact: growing up he wanted to become a hobo! The little we know about his past beyond that is that he got his start in college radio at the UMass Lowell campus’s WUML (formerly WJUL). He took after Lowell’s most famous son, Jack Kerouac, and got the hell out of Lowell and soon found solace at Salem State University’s WMWM. He was hired by Pirate! after a beautiful year of interning way back in 2005. He’s been in the world of college radio for roughly one dozen years. In those dozen years he’s won multiple CMJ Awards including “Best Mentor”, “Human Music Encyclopedia” and “Sexiest Phone Voice” (twice). Speaking of dozens, people usually buy eggs by the dozen but Canada loathes eggs. He also loathes seafood but absolutely loves Larry Bird, the All Tomorrow’s Parties festival and anyone weird or funny. And just like your overweight friend you are always trying to set people up with, people say he has an excellent laugh.