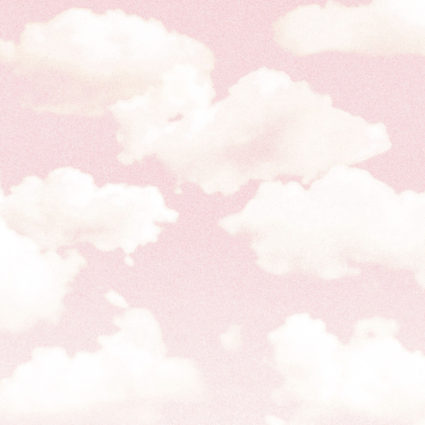 Recorded with producer Mike Elizondo and co-produced by TURNSTILE vocalist Brendan Yates, GLOW ON finds TURNSTILE once again charting new ground for hardcore, expanding stylistic boundaries and celebrating new possibilities. GLOW ON is 15 tracks devoid of borders, boundaries, or entry obstacles, only abundant imagination, heart, and grooves plucked from all corners of the musical spectrum.

Selected as Stereogum’s Album Of The Week, Senior Editor Tom Breihan wrote “Before GLOW ON, TURNSTILE were already a truly special band, a ray of exploding energy. With this album, they’ve hit dizzy new heights…They’ve made a classic. I can’t even imagine what they’ll do next.”  “The through line of all this is a lack of fear—of pushback, of resistance, of excommunication—that defines TURNSTILE” noted The Recording Academy, while NPR remarked, “TURNSTILE has the ability to lure even the most poptimistic listener with spectacular hooks.” The New York Times applauded “ALIEN LOVE CALL” (feat. Blood Orange) as a “shoegaze space-soul collaboration” with PASTE attesting “the band can downshift from ‘explosive’ to ‘dreamy’ without missing a beat.”  Rolling Stone praised “MYSTERY” for its “no-nonsense barrage of chugging power chords, stadium-sized rock drums, and scorching guitar solos,” with The Guardian affirming “It takes around 45 seconds of GLOW ON’s thrusting, anthemic opener ‘MYSTERY’ to realise that TURNSTILE are no longer just a great hardcore punk band, but a great rock one, too.”

Always more appeal than demand, more liberation than limitation, TURNSTILE extended their hand in 2018 with TIME & SPACE.  Recorded with producer Will Yip, TIME & SPACE marked Turnstile’s Roadrunner Records debut and saw the band exploding the most outsized tropes of hardcore with tremendous heart. The album earned “Best of 2018” honors from The New Yorker, The New York Times, Rolling Stone, NPR Billboard and more, with GQ naming TIME & SPACE one of “The Best Albums That Shaped the 2010s.”