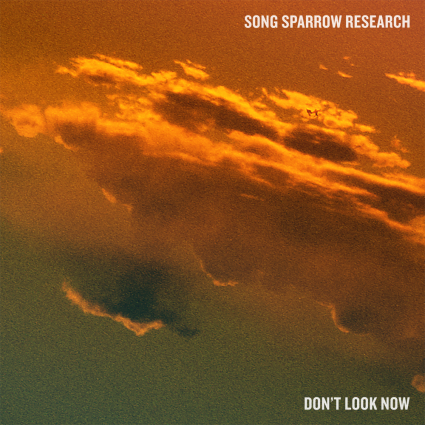 Throughout the last decade and a half, Song Sparrow Research have released a stream of records across the spectrum of psych-pop, chamber folk and indie rock– centered around lush and moody sound palettes. Formed in Seattle, the current members Hamilton Boyce, David Balatero, Evan Woodle, and Kenneth Aramaki now span Los Angeles, Brooklyn, and Seattle.

The band originally formed in 2005 as an experimental post-rock trio with singer and guitarist Hamilton Boyce, bassist David Balatero and drummer Nash Turley. Boyce and Turley were childhood friends and Boyce and Balatero met at Garfield High School (Jimi Hendrix, Quincy Jones, Ishmael Butler), where Balatero was in the orchestra and Boyce was in the jazz band.

Don’t Look Now centers around themes of fleeting moments, melancholy, platonic and romantic love. The title references the idea of being aware of something but choosing to ignore it. It’s the idea of attempting to avert your own attention from existential crises, personal problems, or broad societal issues. Boyce notes, “I picked that particular song title over others because it felt representative of themes of the album and the current times.” (continue reading full bio on DISCO)