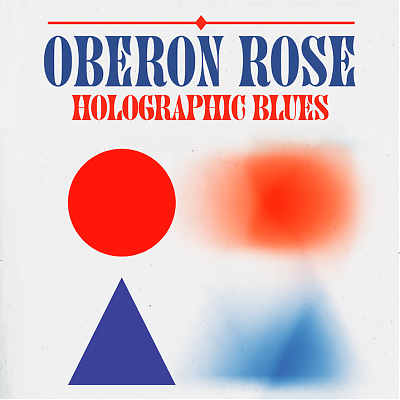 “a crackling and uptempo cut off the forthcoming album. The rockabilly-like “Sinner” kicks it up a notch with its hard-smacked beat, low-register bass line pluck, sharp ring of fast-strummed guitars, and richly swirling, psych-tinged harmonies.” – Big Takeover

Built around the songwriting team of Tommy Oberon and Rebecca Rose, Oberon Rose pulls from a variety of rock, folk and pop influences that span both genres and decades.

Based out of Nashville, Aquarium Drunkard has described their sound as “psychedelic meets country meets retro glamour with a touch of the Dandy Warhols.”

Santa Rosa Records calls Oberon Rose “cool psych-rock” while The Revue has likened their sound to “the Jayhawks and Guster”.

No Depression calls them a perfect mixture of “psych-rock and modern indie” while Musical Existence says Oberon Rose “is the most defiantly organic group of this generation.”

Heavily influenced by the British Invasion and the guitar playing of bluesman Peter Green, Tommy Oberon strives to bring “my love of melody, harmony and electric guitar” to the listener.

Coming from a background in theatre, lyricist Rebecca Rose adds a spin on traditional storytelling and likens her lyrics to “black-box theatre…stripped down and raw and left to your imagination.”