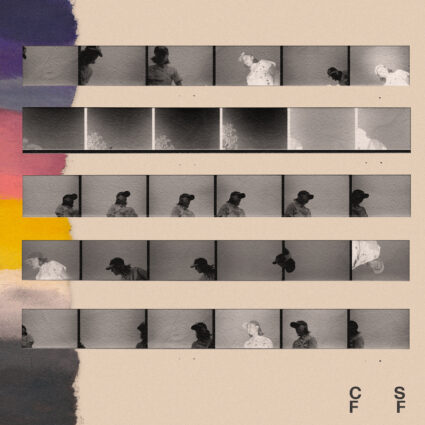 The new EP follows its previously released singles “Sports” and “Oven” (which received notable high profile support from publications including The Guardian, The Independent and Consequence) and a full UK/EU tour supporting illuminati hotties.

The release of the ‘Continuous Short Feature Film‘ EP will be accompanied by 20 minute long visual project. Shot on Super 8mm film in an effort to physically and visually preserve a continuous stream of images, it was made in collaboration with director of photography Seannie Bryan (Wallows, Skullcrusher, Flock of Dimes), and was heavily inspired by the works of Norman McLaren and David Lynch.

On the EP, Mal states: “Looking back on ‘Continuous Short Feature Film,’ I hear and see a blend of beauty and darkness, of surrealism and abstraction, of escapism and withdrawal – points of juxtaposed intersections. Visually I wanted to expand on these intersections through creating a continuous stream of images on Super 8mm that can exist both in context of the whole visual EP as well as individually, outside of where they live in the film.”

‘Continuous Short Feature Film‘ along with its visual accompaniment follows Mal’s debut EP ‘In Free Fall’, released in January, 2021. Outside of their own projects, Mal has toured and performed with Mk.gee, Skullcrusher, illuminati hotties and NoSo as a touring musician.