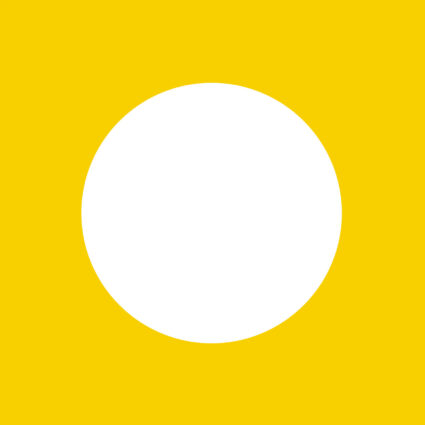 Korean Boyfriend has dropped one of the best singles of 2022 ”Millions of Reasons.” – Ghettoblaster (Song Premiere)

“…unlike anything else to which you’re listening.” – V13

The music frontman, writer, and producer Stanley Cho crafts as Korean Boyfriend has been described as “super-interesting” and “genre-bending.” True, the music plays around with familiar forms, i.e., genres, to conjure uncommon expressions. However, any kind of conceptual framework only exists to nurture the aspect of play; a sonic and lyric expression to be received by any ear, untethered and unassuming. No prerequisite is required to directly consume the gritty overdrive, warm analogue synths, and pretty melodies. Set in a familiar context of quotidian pop-cultural references and pop music, necessarily tweaked by an outside point of view, the songs on YELLOW touch upon themes related to cultural institutions, fine art, Asian American insecurities, and punk nostalgia.

Cho grew up among C-41 chemicals and film canisters in his parents’ North Hollywood photo lab. An abstract tapestry of Los Angeles, woven of Asians, gangs, Guitar Center, Japanese cars, TV/Nintendo, metal-punk-hardcore, rap, obscure films, undergirds the pathos of his work. As a youth bored at his parents’ Korean community church, he naïvely transformed the worship team into a Screamo band. Cho played with a variety of bands over the years, mostly punk related, touring many a party, the occasional tattoo parlor parking lot, and the typical LA rock clubs for local acts—Whisky, Cobalt Cafe, the original Mr. T’s. (He was once called the Asian Jimi Hendrix after a show at the Garage.)

Korean Boyfriend began as a wannabe K-Pop band but very quickly realized some flaws. Undeterred, Cho looked away from the mirror and looked around his new home of New York City to find stuff to write and make work about. Cho is as interested in the generic as the extraordinary—as in out-of-the-ordinary—transcending its normalcy through a variety of techniques. Although Korean Boyfriend stems from one, the thinking is toward the many “look-alikes,” a seemingly calm but internally restless band of Asian outsiders.

While each track on YELLOW can exist as its own discrete entity, there are themes throughout which confront the failure of the art/culture industry, the economic/cultural privilege for a few in society, and express fear for the future when the latter is only reified by the former. “The album title YELLOW evokes a few meanings,” explains Cho. “Yellow as a primary color, signifying optimism and caution at once. Yellow like ‘Hello!’ as an introduction to Korean Boyfriend. Yellow like ‘you’re yella’ or afraid. Yellow, a slur used to describe Asians.”

The multiplicity of sounds and instrumentation found on YELLOW reflect both nostalgia for lost time and desire for something else. A temporary recording studio was built in a basement in Harlem, to track twelve songs using a mixture of analogue and digital tools. All instrumentation, production, recording, and mixing was done by Cho.

While he may have not set out to make a record that denies genre as a construct, the process of solitude and struggle afforded a freedom of musical and lyrical expression. Cho has crafted a complete work where variation is perceived through repetition, and elements shift in and out, framing melodies that seem like they’ve always existed. It’s pop music in structure, rock music in feel. Electro sounds, but with human touch, are ready to be discovered on the “super-interesting” and “genre-bending” album—YELLOW.