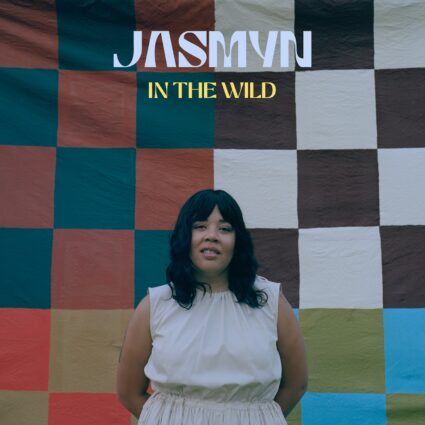 Jasmyn - In The Wild

Jasmyn is the new solo project of former singer-songwriter and frontwoman of the critically acclaimed Toronto band Weaves, and her new record ‘In The Wild’ is a clean slate of a debut album which breaks away from old patterns and begins anew. Coming out on June 3, Jasmyn worked with Grammy award-winning producer John Congleton on the record to create a sonic universe that reflected the ebbs and flows of a transitional chapter, where she could be free to create whatever felt right in that moment.

While there’s a continual middle ground that threads itself throughout the album, ‘In The Wild’ makes room for the quieter, introspective moments, as well as the booming, blossoming catharsis. “I wanted to create songs that would help people feel a type of confidence in themselves,” she says.

During the writing process, she became interested in chakras, and especially how the purple chakra represents the crown and connects us to a higher consciousness. ‘In The Wild’ is a call to care, and a call for patience, joy and trusting your instincts. Here, Jasmyn has constructed a raft for those of us feeling unmoored from ourselves.

This summer Jasmyn will embark on some of her first ever performances under her own name, including two Canadian shows in June and a run of East coast US dates in July and August with Brooklyn’s Air Waves. Tour dates HERE, contact us with any requests!