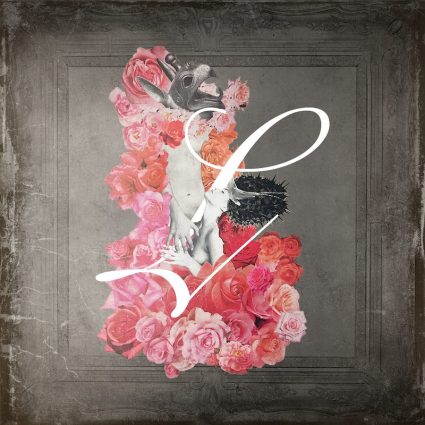 Dana Why - The Lyre

“Dana Why has a good thing going, and if this new single is anything to go by – there’s no sign of him slowing down.” – Wonderland Magazine

“Trying to pigeonhole Dana Why’s sound into genres or even planes of existence, would be an exercise in futility. Imagine rock music, filtered through the lens of avant-garde pop, but played by a mad scientist…on drugs.” – Get Some Magazine

“It’s not every day we come by such a gifted, eager, and resilient act like Dana Why, who’s not afraid to push the boundaries and create a new lane.” – Buzz Music

Dana Why is the musical alias of Dana Yurcisin, NJ-born and bred singer, songwriter, multi-instrumentalist and producer. A maximalist at heart, his productions are brimming with experimentation that span genres, while retaining the strong melodic foundations of pop. Having self-recorded and released four albums and two EPs between 2009 and 2019 under the name Static Sex, Yurcisin began releasing music under his own name in 2020, a choice that came with his increased comfort in mixing his voice front and center in his songs.

The Lyre, a self-produced/mixed/mastered and sprawling 15 song set of rock epics and tumultuous, heart-on-sleeve storytelling is his first full length statement as Dana Why, boldly introducing a new era of bigger, more hi-fi productions for the artist. The guitars are loud and noisy, the melodies are instantly memorable, and the songs build and crescendo with operatic intensity, turning on a dime to explore entirely new sonic territory than what came before. A cinematic journey that rewards the brain’s immediate pleasure centers and deeper, intentional listening alike, The Lyre is sure to move even the most hardened indie rock cynics.