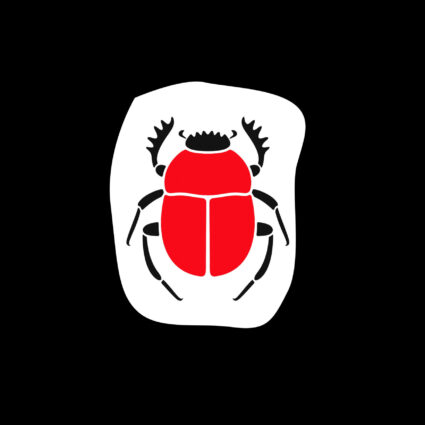 Coo & Howl is a 5-piece band of family members and friends from Boston, where they’ve been recording and performing under the radar for well over a decade. Bits of folk, blues, prog and electronica appear throughout, all supporting big melodies and obsessively layered textures. When the pandemic hit, this alt folksy the band retreated to their respective homes and began remotely crafting what would become Beetles In Jars, a 5-song jaunt through off-kilter, ramshackle acoustic pop.

Recorded loosely and filled with obsessively layered textures, the EP offers a surprisingly diverse series of unique moments, making for a journey that feels longer than its actual duration might suggest. Up close, the songs are nuanced and carefully balanced—while from farther away, often sound like they could fly apart at any minute.

“This EP is some of the freshest and most creative music I’ve heard in a good while. I really like that they don’t focus on one genre in particular but just let the music go its way – and in doing so they created a very interesting and colorful piece of art led by the fun of making music itself.” – Common Folk Meadow

“Coo & Howl completely innovate whatever genre my feeble brain wants to box them into. A little bluesy (ah that guitar is sweet!), a bit folksy (especially the so soft vocals), totally experimental, Coo & Howl have captured my attention away from just about everything today.” – Love Shack Baby