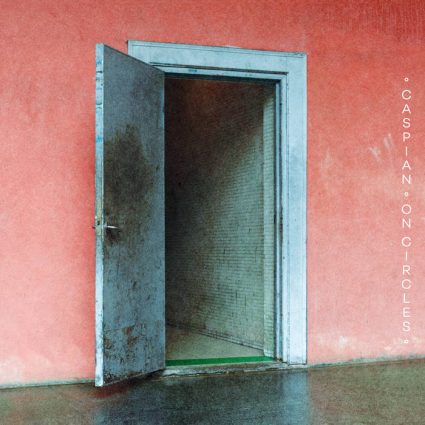 “… it’s heartbreaking and gorgeous at once…” – Revolver

“… it tugs at the heartstrings…” – Brooklyn Vegan

On Circles celebrates the band’s most organic writing and recording sessions in the New England sextet’s 15-year history. Together for four weeklong songwriting sessions, the band opted for music gleaming with visceral impact instead of over-thought tangles, overarching concepts and drawn-out crescendos. The eight-song release was produced by Will Yip (Code Orange, Defeater, Quicksand).

“I’ve grown weary of reading about bands discuss the renewing, rehabilitative properties their most recent [album] has had on them,” said guitarist/keyboardist Philip Jamieson reflecting on the mindset behind the album Stereogum described as “grand and atmospheric.” Continuing, he says, “they incur corrosion, come close to running out of gas, descend into the dark abyss, and finally emerges on the other side with a record that has given them crystal clear perspective and a confident path forward. On Circles is not that record.” Instead, this majestic collision of post-rock, metal, shoegaze, electronics, noise, minimalism and ambient music is an existential meditation, an acceptance of the cyclical nature of both life and career.

In the weeks leading up to On Circles’ release, the band members discussed their thoughts and shared stories from the album’s writing and recording sessions via the four-episode podcast series, “Talking in Circles”

The band culminated the countdown to the collection’s arrival with a pair of sold out listening experiences at Boston’s Museum of Science Planetarium, a celebratory evening that saw the 46-minute release come alive via jaw-dropping visuals.

Download Now »
Digital
Russian Circles, Explosions In The Sky, Mogwai, This Will Destroy You, Maserati, The Velvet Teen
#2, 3, 8