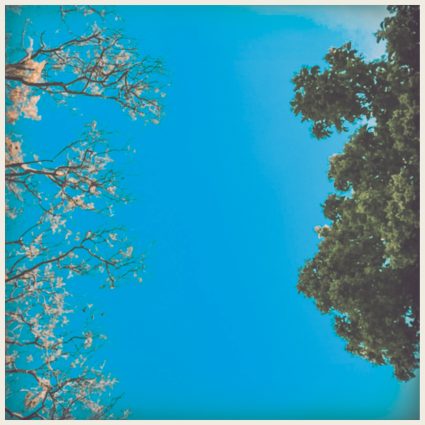 Bobby T. Lewis‘ fourth release, No One Never Said It (EP), is an assortment of 4 songs recorded in Seattle, WA. Going on a hunch, with no real direction, this record intertwines pop sensibility with spontaneity in lo-fi.

“I was working a corporate gig that was a total time-suck, so most of these songs were eeked out in the cracks of life. I’ll never forget only having 30 minutes to work one day, so I pressed record, crossed my fingers, and hoped for the best. Once time was up, I had a song entirely written and recorded.”

The lyrics on this record would inevitably convey the biggest lesson in his life — “Control is an illusion. It is a lever we pull out of fear or to protect our ego. When we accept this and let go, everything turns out for the better, albeit in the most unpredictable way.”

Recorded and mixed in various makeshift studios (one without a bathroom), Chris Hanzsek mastered the EP in his studio north of Seattle. “Chris bathed these tunes in analog and gave them the dignity they desperately needed. Funny enough, Stone Gossard (Pearl Jam) credits him with inspiring the grunge movement. I like knowing that the founding father of grunge has blessed this record.”