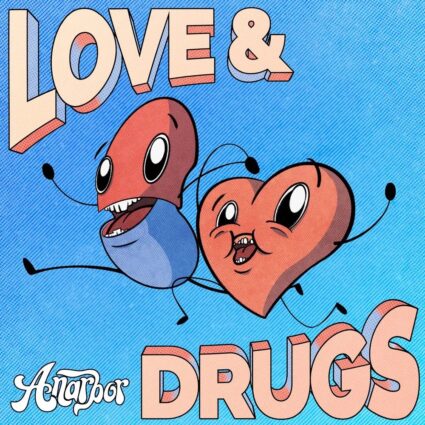 “an explosive return from the band” – Under The Radar

“a sun-kissed reminder to keep your cool, even when things are getting hot in the world” – Hollywood Life

More recently, Anarbor independently released their eponymous third studio album titled Anarbor in June of 2016 and an EP in 2018 titled The EP. Both pieces of work were self-funded and produced by long-time collaborator Matt Keller (Lydia, The Maine, The Summer Set, Katastro).

Anarbor signed to ONErpm in 2020 and released the Tangerine EP. Currently, the members are gearing up to release their fourth full-length studio album, Love & Drugs, in 2022. Anarbor is composed of lead vocalist and bassist Slade Echeverria and guitarist Danny Stravers.