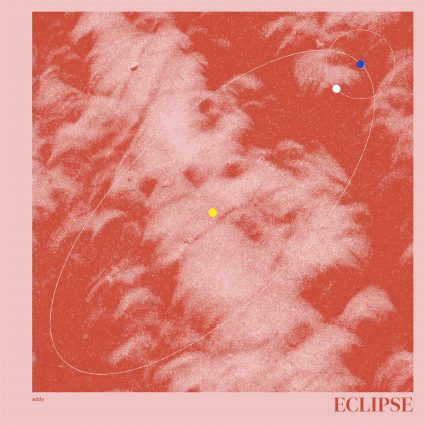 “[…] Eclipse doesn’t prize answers, but exploration: of sound, of self, of nature, of experience.” – Exclaim

“[…] hazy indie and heartfelt folk for fans of Bon Iver, (Sandy) Alex G, and all the songs that play over the end credits of upbeat movies about people’s feelings.” – New Noise Magazine

“It’s rare that an album can leave you speechless[…]maybe the power of Eclipse lies in its ability to be so damn honest, and transparently relatable.” – Post-Trash

“Watkins’ style is a folky acoustic sort of thing, but he surrounds his voice with gooey synths, giving himself a homespun orchestral sort of grandeur. His music is pretty and chilled-out, but it’s not really lo-fi. It’s got more confidence than that.” – Stereogum

Following in the steps of a pair of electronics-embellished folk EPs, Eclipse is the debut record from Richmond, VA’s addy. As with addy’s previous work, Eclipse’s contemplative magic was produced entirely from home studios, lending a crucial flexibility to the album’s overall recording process, the final product of which belies its modest, DIY studio accommodations.